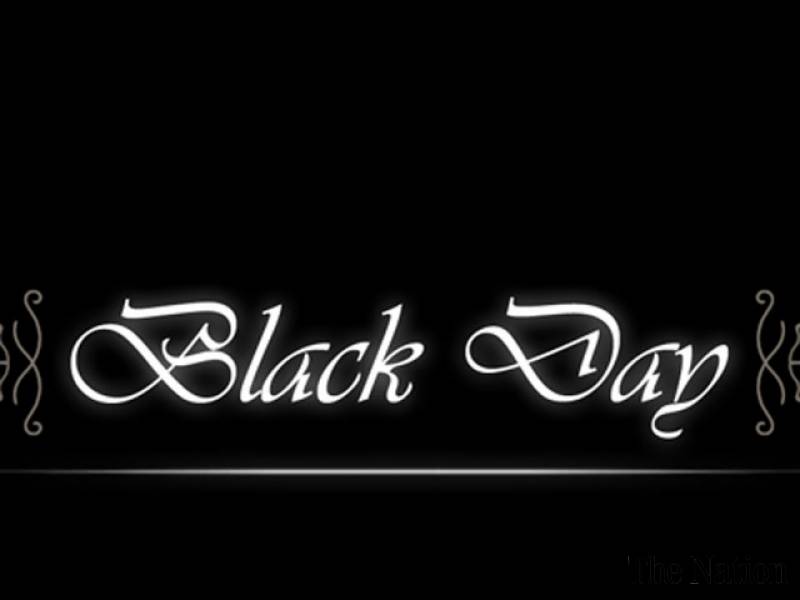 On 26th of January 2011, Chairman Kashmir Council EU, Ali Raza Syed, addressed a press conference terming the republic day of India as the black day for Kashmiris since continuing Indian occupation of Kashmir had converted the valley into a military camp. He said the day had no importance in the valley since the Kashmiris were struggling for their right to self determination. The members of Core Committee of Kashmir Council EU, Haji Mohammad Khalil and Ch.Khalid Mahmood Joshi also spoke to the media.


Ali Raza Syed said that Indian troops were using brutal forces against the harmless and innocent protesters in Indian Held Kashmir (IHK) and last year, exercise of the violent forces against the peaceful protestors resulted in more than 100 deaths in the territory.  Several of the killed and injured were children and this situation prompted anger amongst general public. He pointed out that the children detained for participating in protests by the Indian authorities in IHK were held in jails with adults, which violated the juvenile justice law.


The speakers told that there were currently above 700,000 Indian troops deployed in Kashmir, which was a clear violation of democratic rights of the Kahsmiri people, they said.
The speakers said that they would continue their drive for awareness on Kashmir issue in Europe. Ali Raza Syed said that the One-Million Signature Campaign was an important part of their struggle in Europe. The speakers said that Kashmiris on both sides of the Line of Control and across the world observed Indian Republic Day as Black Day to remind the international community that India’s continued denial of Kashmiris’ right to self-determination was contrary to its claim of being a democratic republic.
Commenting on UN Special Rapporteur Margaret Sekaggya recent visit to the valley, Ali Raza Syed termed the delegate’s visit to Indian Held Kashmir (IHK) as a significance development in the context of Kashmir issue. He said, the visit gained significance in wake of last year’s unrest in Kashmir in which a large number of the civilians were killed and wounded by the Indian security forces.


Ali Raza Syed emphasized that the recommendations of the Rapporteur should be used to improve the situation of the human rights in Jammu and Kashmir and make useful ground for the just solution of the problem. He sought probe into large scale human rights violations during the past two decades in the suppression of peoples. He urged the UN to conduct an impartial inquiry into the extra judicial killings in Kashmir particularly after the discovery of thousands unnamed graves in the valley should be investigated immediately.


The speakers drew parallels as well. They said that if If International community could hold referendum in Southern Sudan and East Taimoor for democratic rights of the people, then why it was not possible to arrange the plebiscite under the UN supervision? They demanded serious actions of the international community for peaceful and just settlement of the Kashmir problem according to the wishes of the Kashmiris.