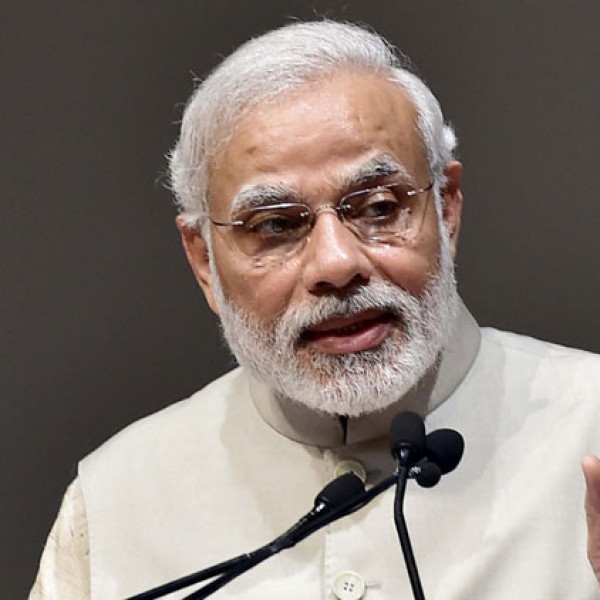 The Kashmir Council was the main organizer of the protest which held in front of the European Union Head Quarters in Brussels.

The protest was very successful, with a large number of the people from different walks of life attending the procession. Prominent personalities, social workers and representatives of various NGOs including human rights organisations were also present.

Holding banners and placards, the protesters chanted slogans against the wrong and discriminatory policies of Modi’s regime. The words including Modi Fascist, Modi Murderer, Modi Butcher and Modi Terrorist were pasted along with the pictures of Modi on the placards.

Addressing the protesters, the Chairman of the Kashmir Council, Ali Raza Syed said that the protest was against the atrocities committed by Indian security forces in Occupied Kashmir, and against the fascist policies of Modi’s government towards minorities and other oppressed segments of society in India.

The protest was held at Place Schuman in front of EU Council and Commission Offices, where Modi’s meetings took place in the capital city.

Mr. Syed said that the protest was against Modi’s fascism, particularly Indian brutalities against the people of occupied Kashmir and the exploitation of Kashmiri students studying at different Indian Universities.  They also protested the exploitative policies Modi’s government put into place against various minorities including the Sikh community and other segments of society in India. Many other issues related to the rights of people in different parts of India were also raised during the protest.

Former Prime Minister of AJK Barrister Sultan Mahmood Chaudhary was also among the speakers of the demonstration. Speaking of the fact that, for a long time, the people of Kashmir have faced brutalities committed by Indian forces, he said, “We will continue our struggle against the fascist policies of Modi government, especially atrocities against the people of Kashmir.”

The human rights abuses in Indian Held Kashmir pass with impunity and are backed by a dedicated political will by the Indian government, other speakers of the gathering also commented. This dedication and impunity granted by the state of India makes the head of the state responsible for crimes against humanity that should not be ignored by the civilized world, they said.

They also condemned the terrorist attack in Lahore and expressed sympathy with the families of the victims of the tragic incident. The speakers also deplored the brutal incidents of terrorism in Belgium, Turkey and France.