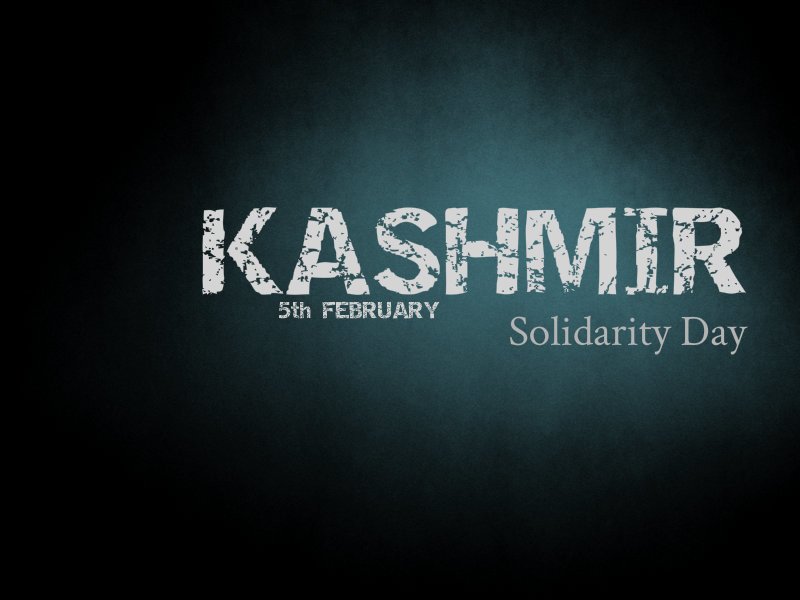 The Kashmir Centre Holland, Kashmir Council-EU and IKV Pax Christi jointly organised a demonstration on 5th February 2011 in DEN HAAG Netherland. Like Pakistan, the solidarity Day was observed on 5th February in Europe to renew commitment to continue supporting the Kashmiris brethren for their right to self-determination.
The demonstration was headed by Chairman Kashmir Council EU, Ali Raza Syed, Executive Director Kashmir Centre Holland and Marian Locus of IKV Pax Christi while Malik Ajmal, senior leader of PPP-Belgium, Sardar Sadeek, president Muslim Conference Europe, Ch Pervez Losar, President of PML-Q, Hajj Khalil and Ch.Khalid Joshi of Kashmir Council EU address the participants. Other prominent leaders of Europe including Haji Muneer, Shahid Farooqi, Raja Javed and Syed Sajid Shah were also present in the rally.
On the occasion, Chairman Kashmir Council EU, Ali Raza Syed said that they expressed complete solidarity with the people of Kashmiri in their glorious struggle against injustice and repression. He said that the Kashmiris were fighting for their right to self determination for more than 6 decades and still they did not show any sign of hopelessness. He said the voices of cries from the Kashmir were reaching all over the world. Introducing the One-Million Signature Campaign launched by ICHD, he said that they had embarked upon that important initiative to aware the citizen of Europe about the conditions of life in Kashmir. He said that the other objective of the campaign was to mount international pressure on India. He said that such moves shall bring European citizens and Kashmiris closer to each other.
“It is clear fact that grave atrocities are being committed against the people of Jammu and Kashmir and every day is witnessed of killings of innocent Kashmiris including women and children. Young people are being disappeared and large scale unnamed graves are being discovered in the valley but no one of the world powers supports the Kashmiris and neither any international organisation pays any attention on the cries”, said Ali Raza.
The participant of the demonstration called upon the United Nations and the international community to help Kashmiri people in getting their fundamental rights to self-determination by implementing its various resolutions in letter and spirit.